Christopher Kulendran Thomas is an artist and the founder of Earth, a distributed collective of architects, artists, and technologists building a planetary housing system. No longer based in any one location, Christopher, who is of Tamil descent, spent his formative years in London after his family left escalating civil unrest in Sri Lanka. The Tamil homeland on the island had been self-governed for several decades as a de facto state, but when this was wiped out in 2009, Christopher became convinced that nation states may not be the only way of organising the world. This eventually led to his interest in civic technologies and cooperative economies beyond borders. His artistic work – which manipulates some of the structural processes through which art transforms cities around the world – is represented in major museum collections, such as that of New York’s MoMA, and is currently on view at the de Young Museum in San Francisco as part of “Uncanny Valley: Being Human in the Age of AI.” 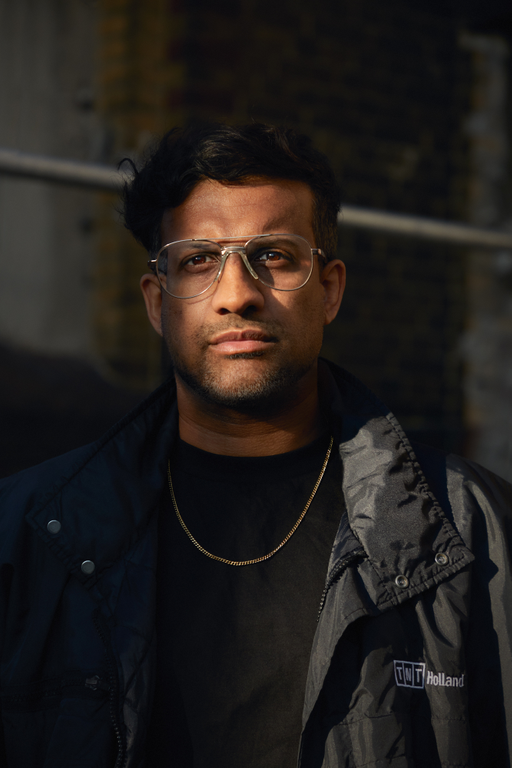