Cristina Caffarra is the Vice President at Charles River Associates, where she is head of European Competition Practice, a team of economists based between London, Brussels, Munich, and Paris. Dr. Caffarra holds a Master’s and Ph.D. in Economics from Oxford University and is an expert in applying modern industrial economics to competition law and the empirical analysis of markets in the context of competition investigations. She has provided advice to companies on issues of merger control, assessment of vertical restraints, finding of dominance, evaluation of abusive conduct, and several other competition/ antitrust issues, including bundling, tying, rebates, price discrimination, other forms of potentially exclusionary conduct, intellectual property rights, information exchanges, collusion, and the assessment of damages. She has directed and coordinated empirical and theoretical economic analyses on several cases before the European Commission, the competition authorities of several member states (including the UK, Germany, Portugal, Italy, Belgium, Ireland, Spain, Denmark, Finland, and Sweden) as well as the Courts in several jurisdictions. She has provided expert economic advice and testimony before the General Court in Luxembourg, the Competition Appeal Tribunal in the UK, the High Court in Dublin, the Competition Appeals Tribunal in South Africa, and various courts in several litigated competition matters. Dr. Caffarra has worked for research institutions both in Italy and at Oxford. She is on the Editorial Board of the European Competition Law Journal and the Advisory Board of the Journal of European Competition Law & Practice (OUP). She lectures in competition economics at University College London. She has published articles for competition journals and presented papers on the competition law economics at numerous international and academic conferences. 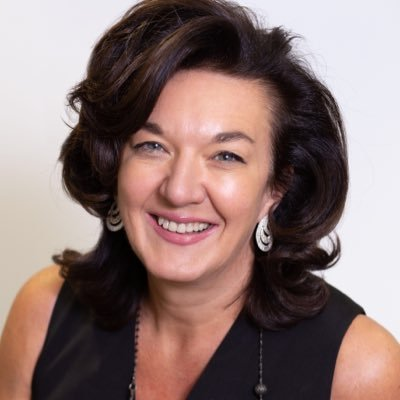