Danielle Allen is an American classicist and political scientist. She is the James Bryant Conant University Professor at Harvard University, where she is also the Director of the Edmond J. Safra Center for Ethics. Before joining the faculty at Harvard in 2015, Allen was UPS Foundation Professor at the Institute for Advanced Study in Princeton, New Jersey. As of January 1, 2017, she is also James Bryant Conant University Professor, Harvard’s highest faculty honor. Allen is the daughter of political scientist William B. Allen. Allen was also a contributing columnist at The Washington Post until she announced in December 2020 that she was exploring a run as Governor of Massachusetts in 2022. 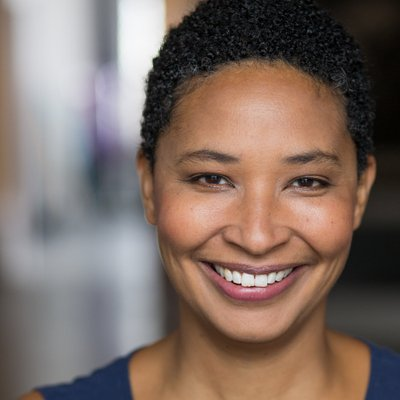