Alec is an experimental electronic musician, best known as the driving force behind the hugely influential, and internationally successful band Atari Teenage Riot. He is also a prolific and distinguished solo artist, producer, and DJ. He has released over 20 long play albums, contributed to dozens of film soundtracks, and remixed over seventy tracks for various artists including Björk, Rammstein, Slayer, and many more. An outspoken and fiercely independent artist, he is widely recognized as one of the icons of the digital counterculture, and “the conscience of electronic music.” 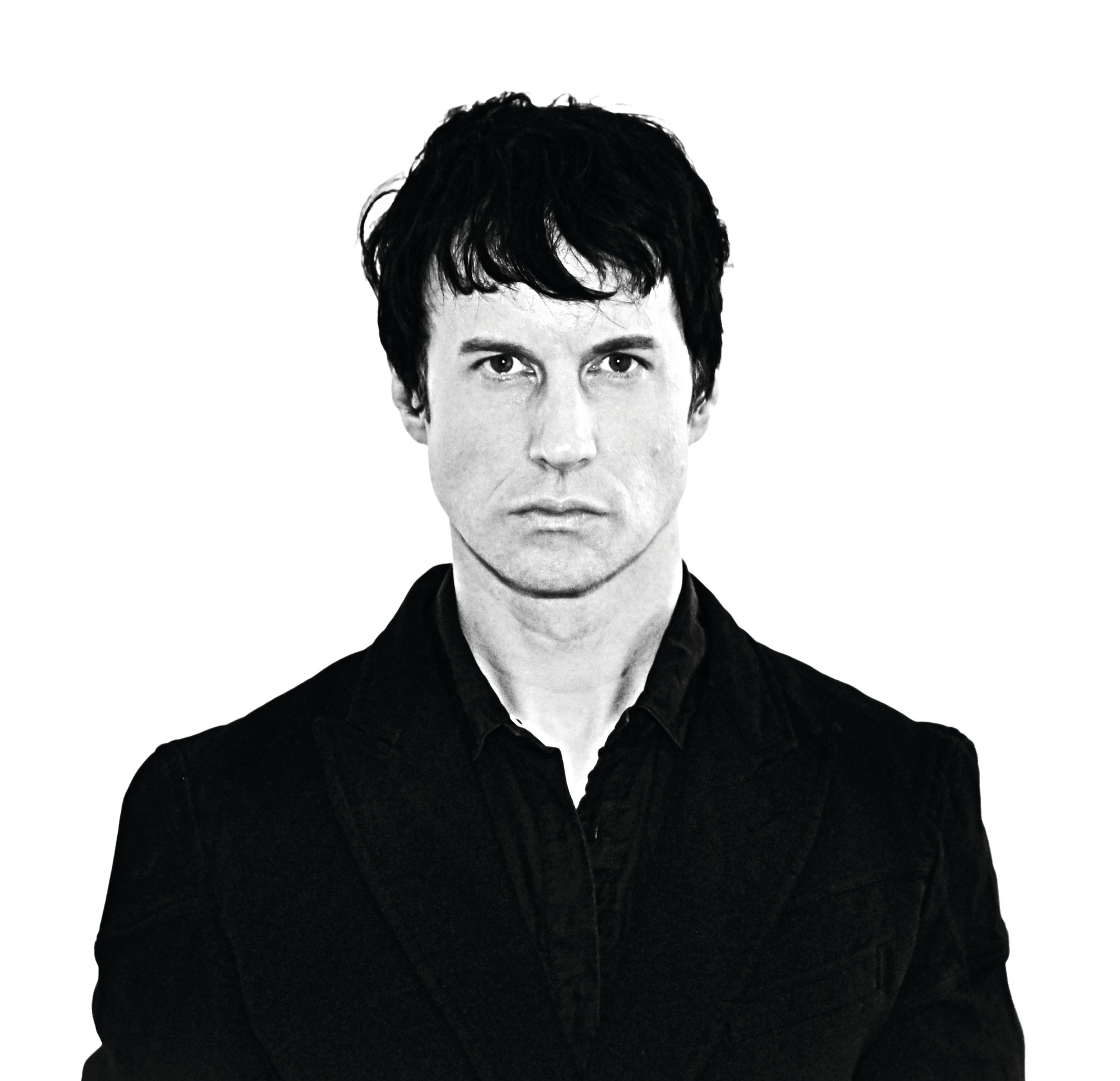