Joanna Rutkowska is a founder of Invisible Things Lab and the Qubes OS project, which she has been leading since its inception in 2010. Prior to that she has been focusing on system-level offensive security research. Together with her team at ITL, she has presented numerous attacks on virtualization systems and Intel security technologies, including the famous series of exploits against the Intel Trusted Execution Technology (TXT), the still-only-one software attack demonstrating Intel VT-d escape, and also supervised her team with the pioneering research on breaking into the Intel vPro BIOS and AMT/MT technology. She is also known for writing Blue Pill, the first hardware virtualization-based rootkit, introducing Evil Maid attack, and for her prior work on kernel-mode malware for Windows and Linux in the first half of the 2000s. She proudly holds 0 (zero) patents. 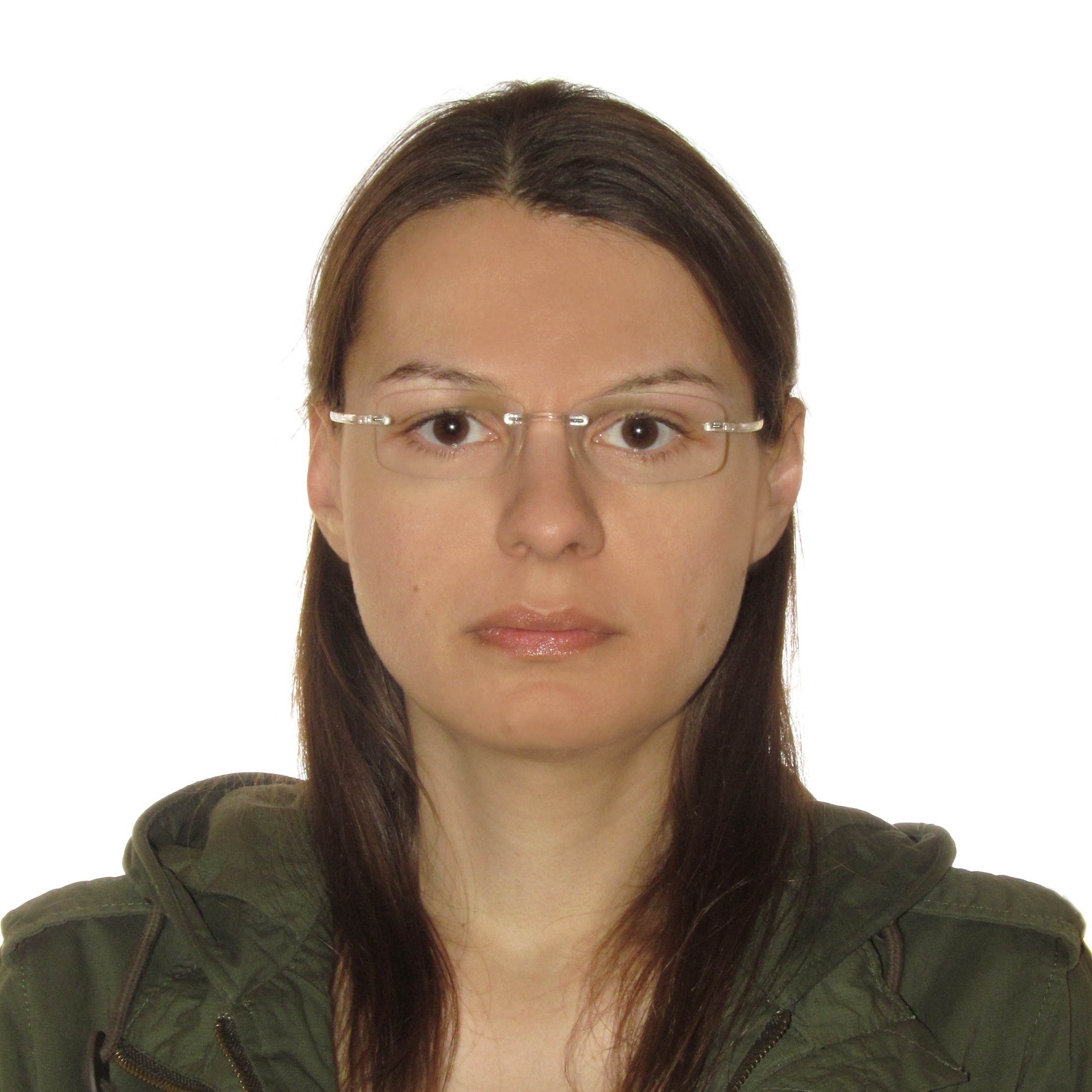