Social entrepreneur, Former Member of Parliament, Leader of the Green Movement and Founder of the Shira Center; a special academy for people with special needs. Shaffir was the youngest woman ever elected as a MP in Israel. Previously she was one of the leaders of the Israeli social movement that brought hundreds of thousands of Israelis into the streets in 2011, and became Israel’s biggest-ever protest, focusing on housing, social services and democracy. A year later, Shaffir got elected in a nationwide primary and became an MP at age 27, and a member of the Finance Committee. Shaffir now works globally on creating collaborations to build the future of democracy, and is a regular contributor to Haaretz newspaper. Numerous publications have recognized her outstanding work: Forbes’ 30 Under 30, Apolitical’s The World’s Most Influential Young People in Government, TheMarker 100 Influencers on the Israeli Economy. In 2017 she was selected as a Young Global Leader by the World Economic Forum. 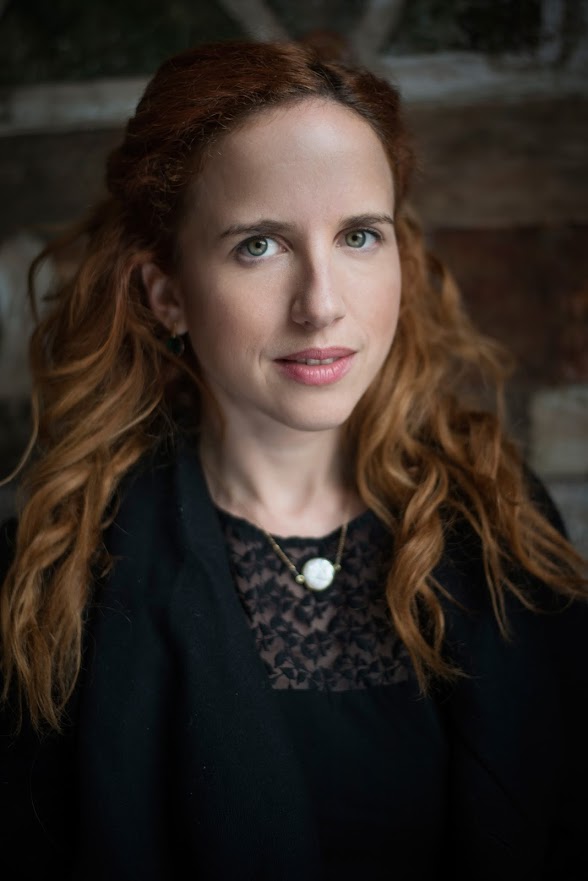